The Social Creative team was asked to turn the Talent Creative team’s Pride design into a social animation, with colorful chalk bursting slightly over “Color Us Proud” and a white border. The animation was used for a Pride kick-off post ahead of Capital One’s New York City activation in Union Square. 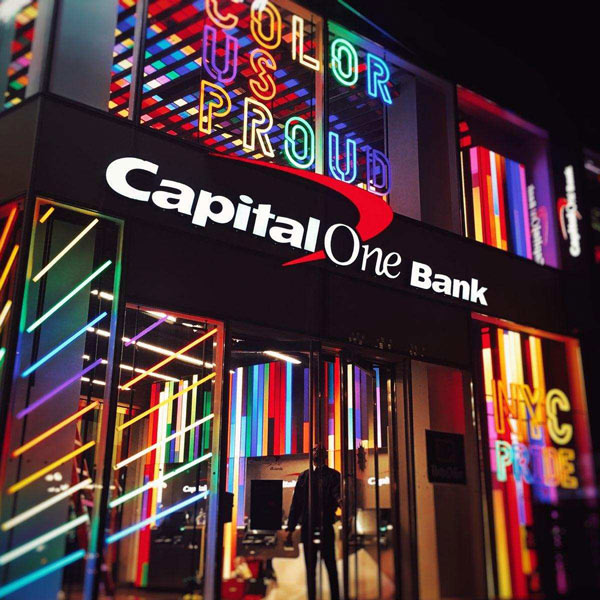 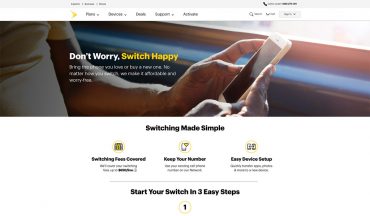 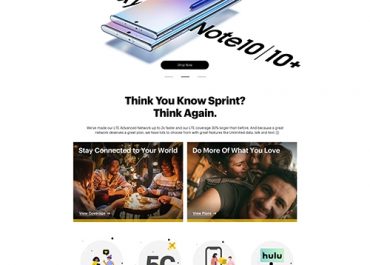